New York-based KAR Properties had an incredible story to tell: With One River Point, influential, international architect Rafael Vinoly was designing his first Miami project. The ultra-luxury, 60-story residence was more than world class. It was a twin-towered vision of luxury the likes of which had never been seen before on the formerly undesirable Miami River, and it was destined to become an icon.

More than 34 million targeted impressions served in 2017 promoted One River Point across multiple platforms and media, in multiple languages and countries. All campaigns performed at a higher CTR than the respective platform’s benchmarks. More than 11,700 clicks resulted in 3,334 leads generated. 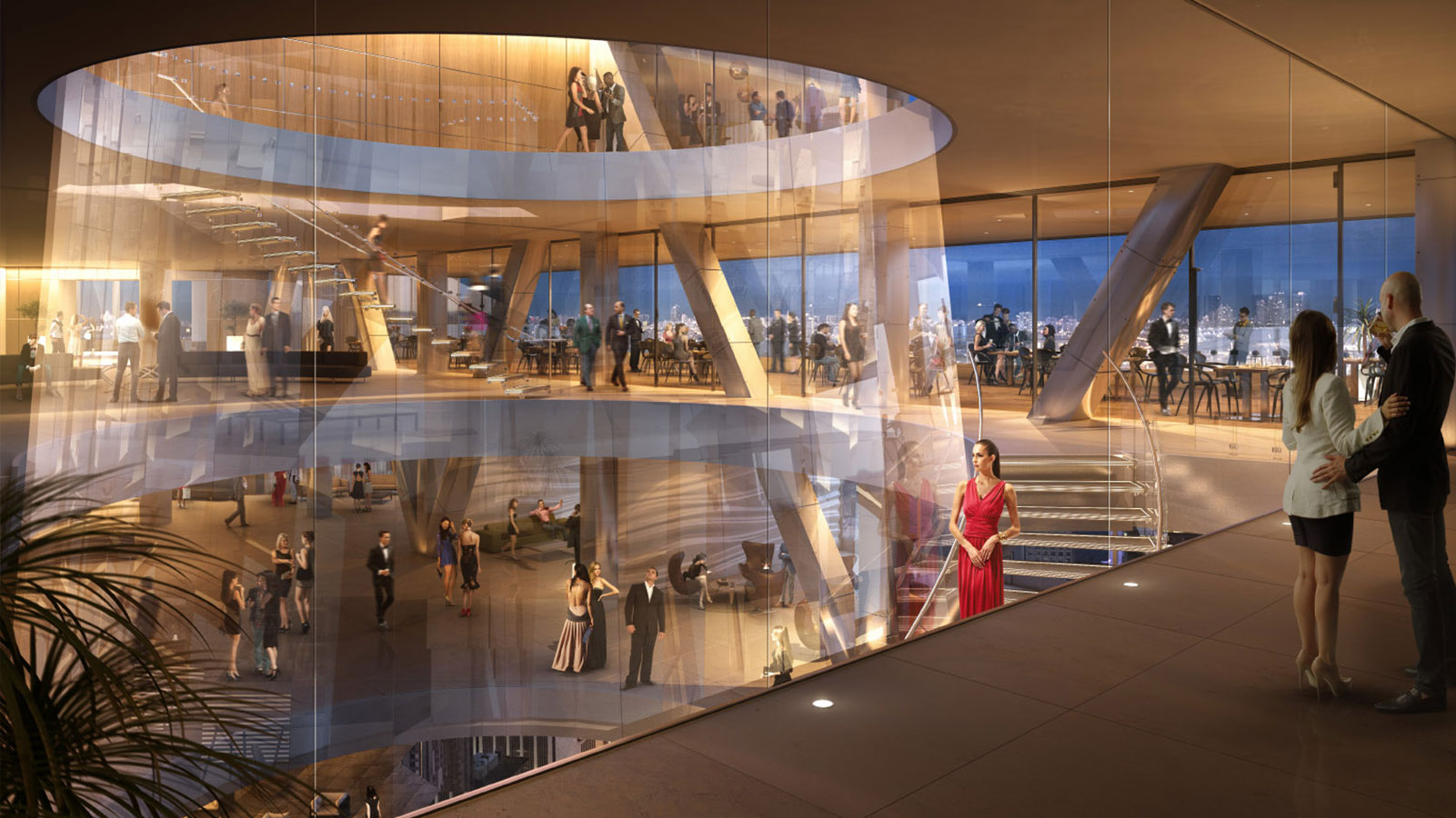 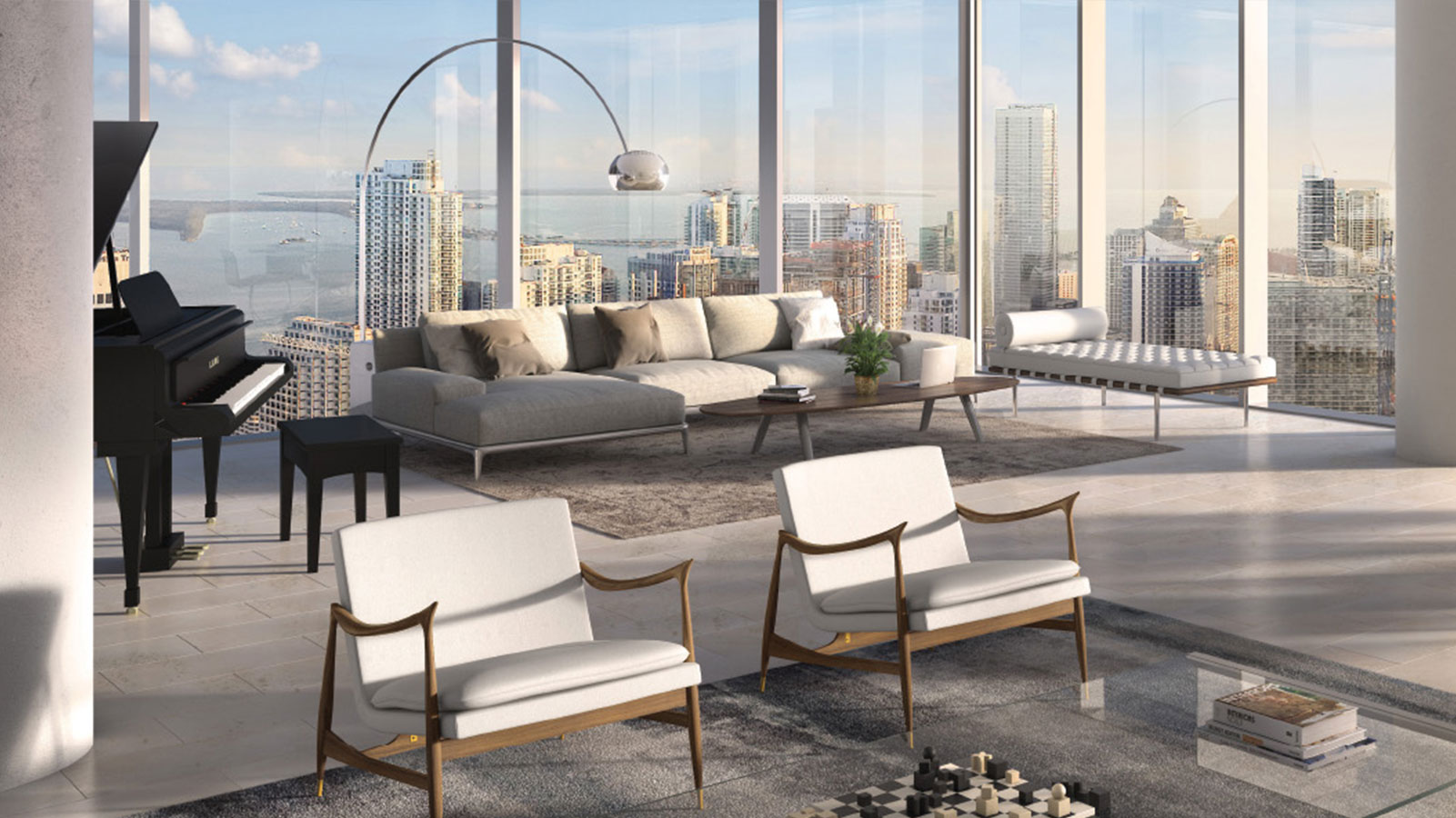 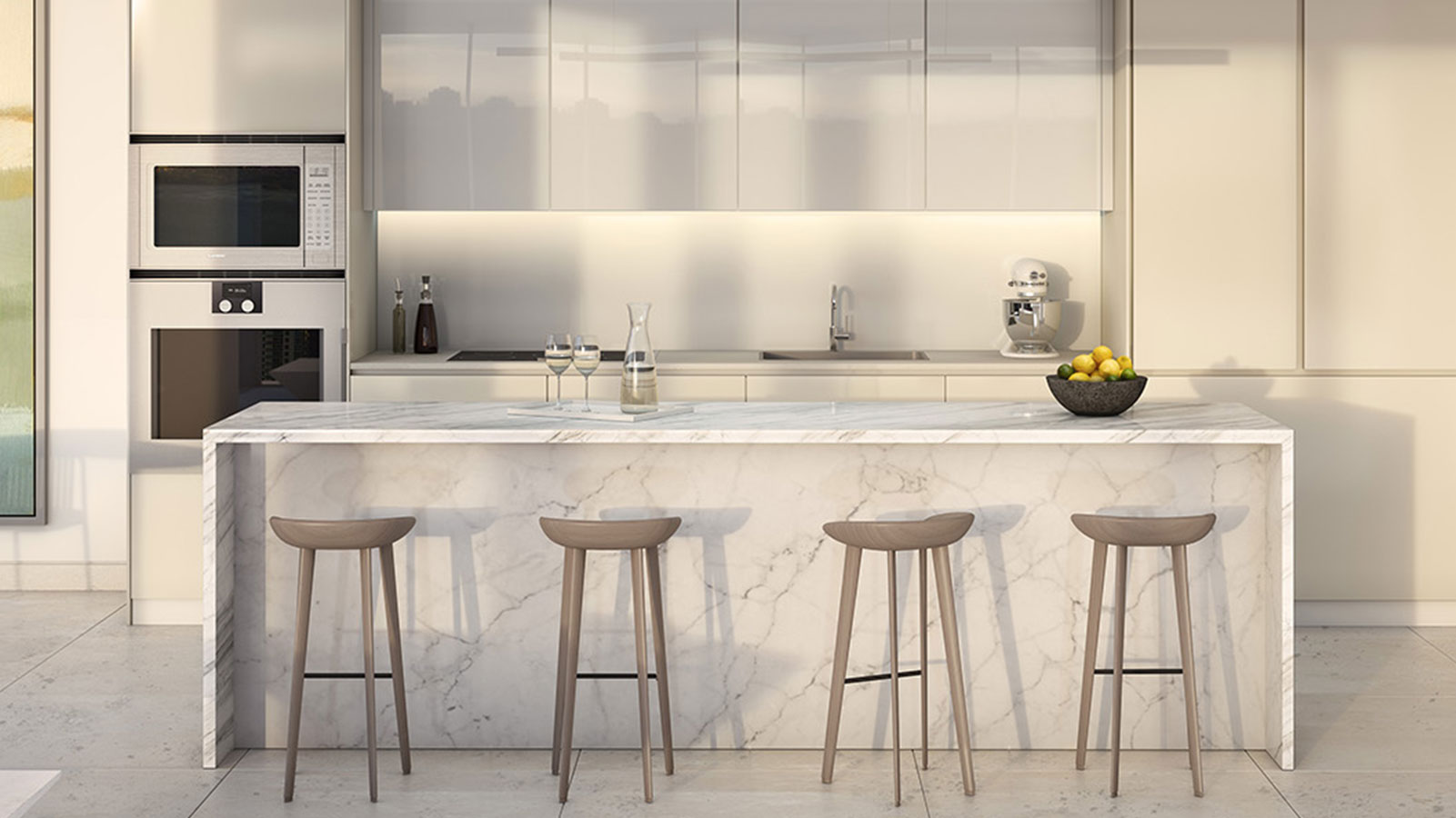 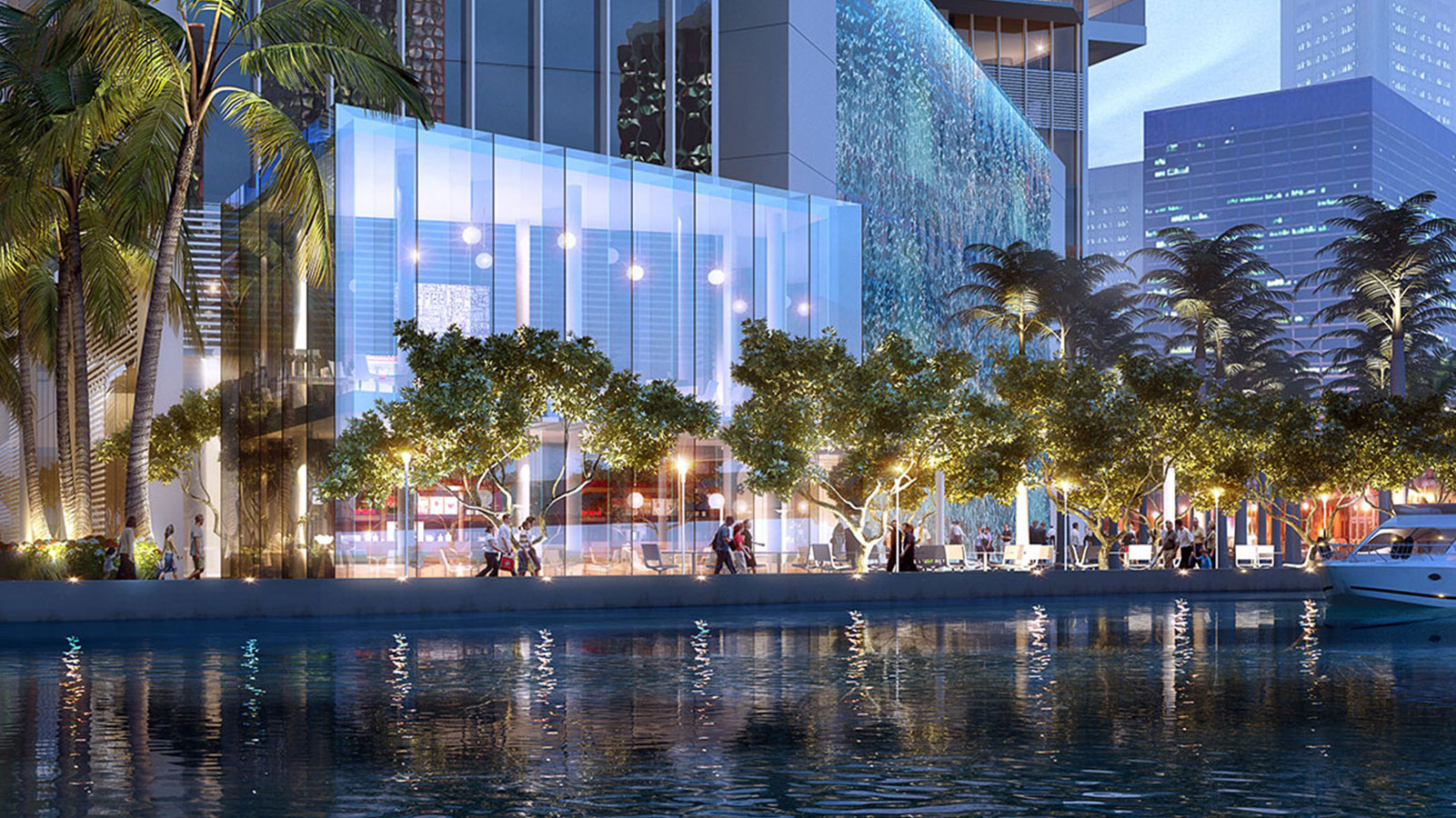 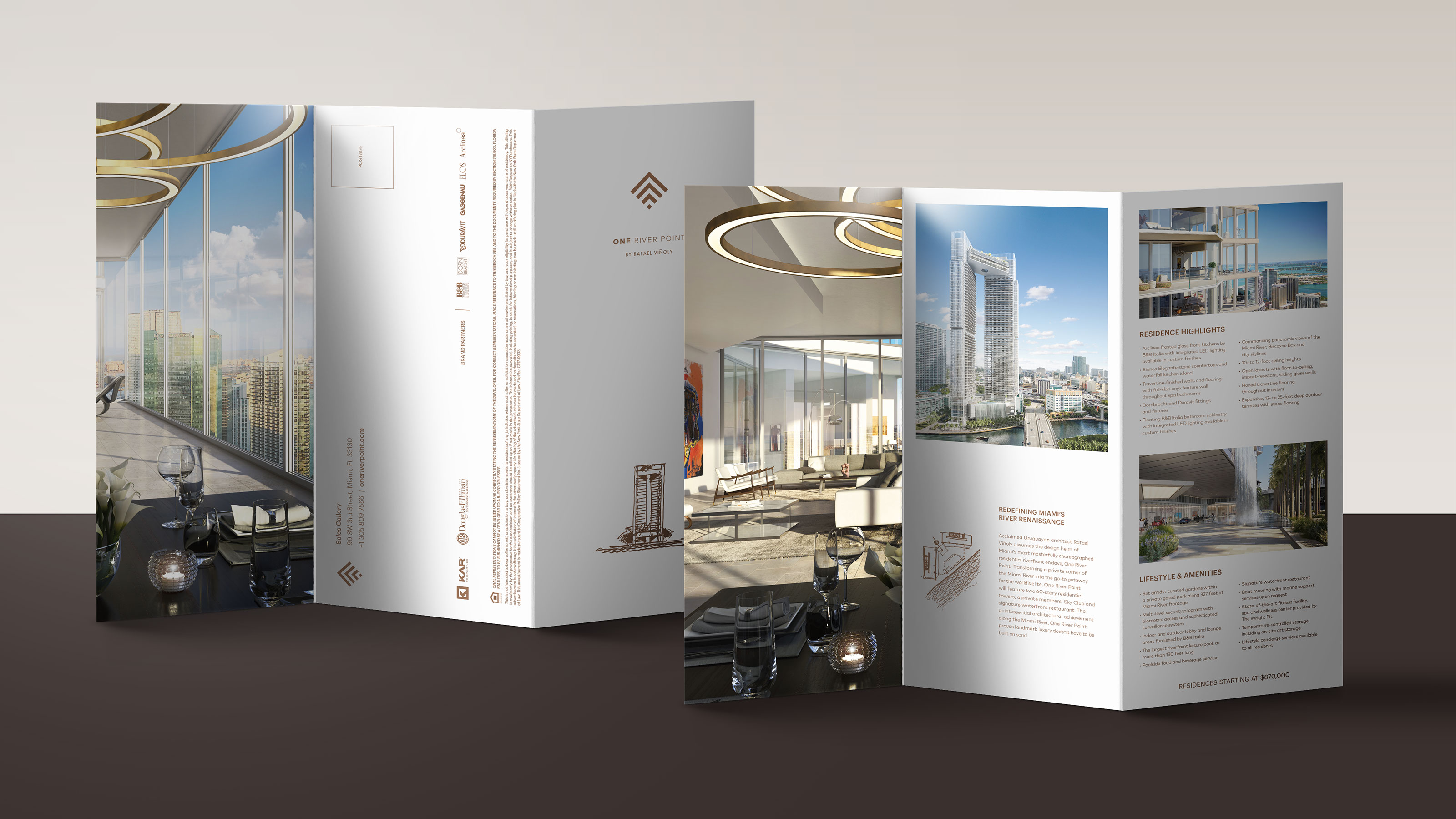 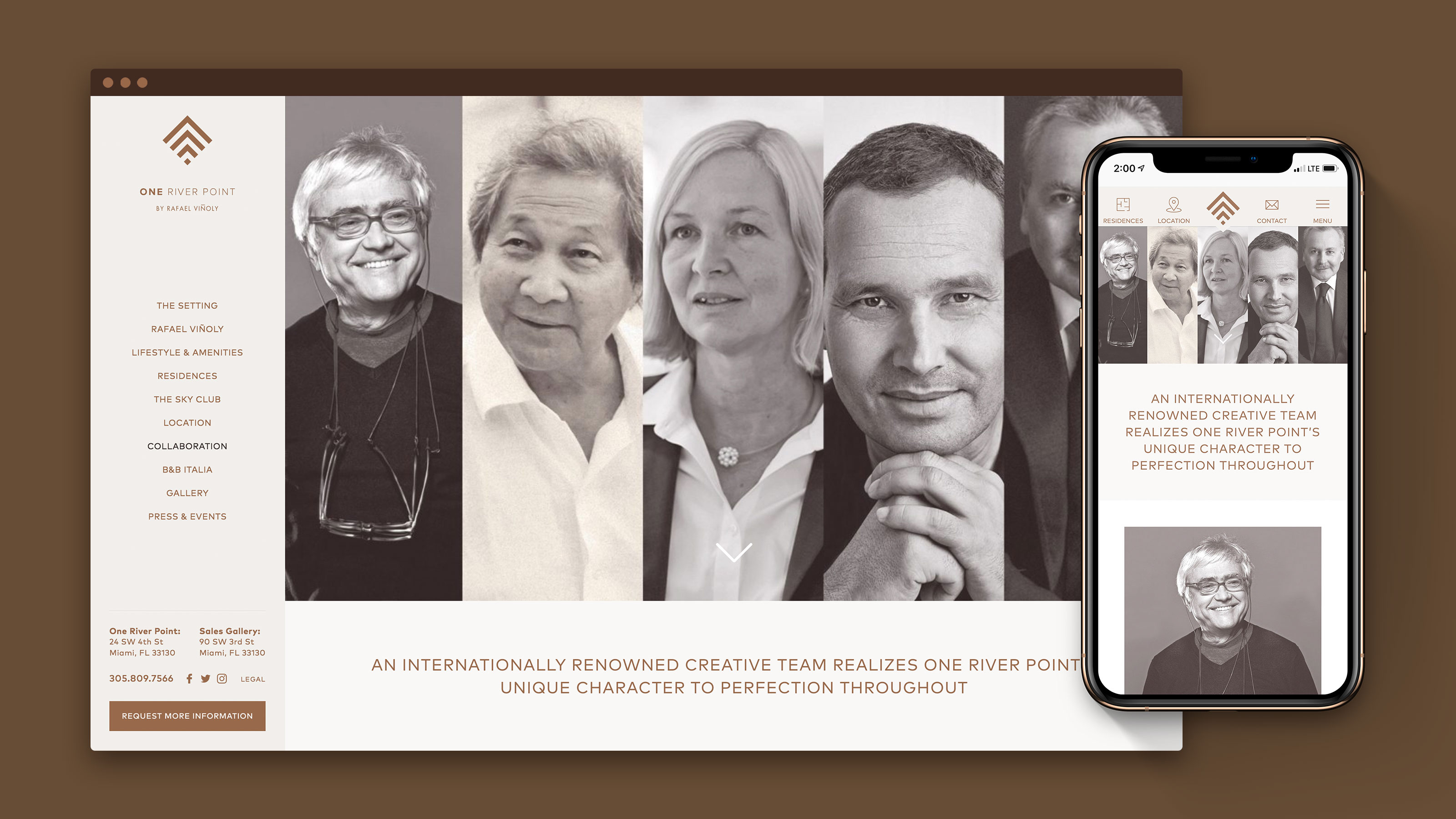 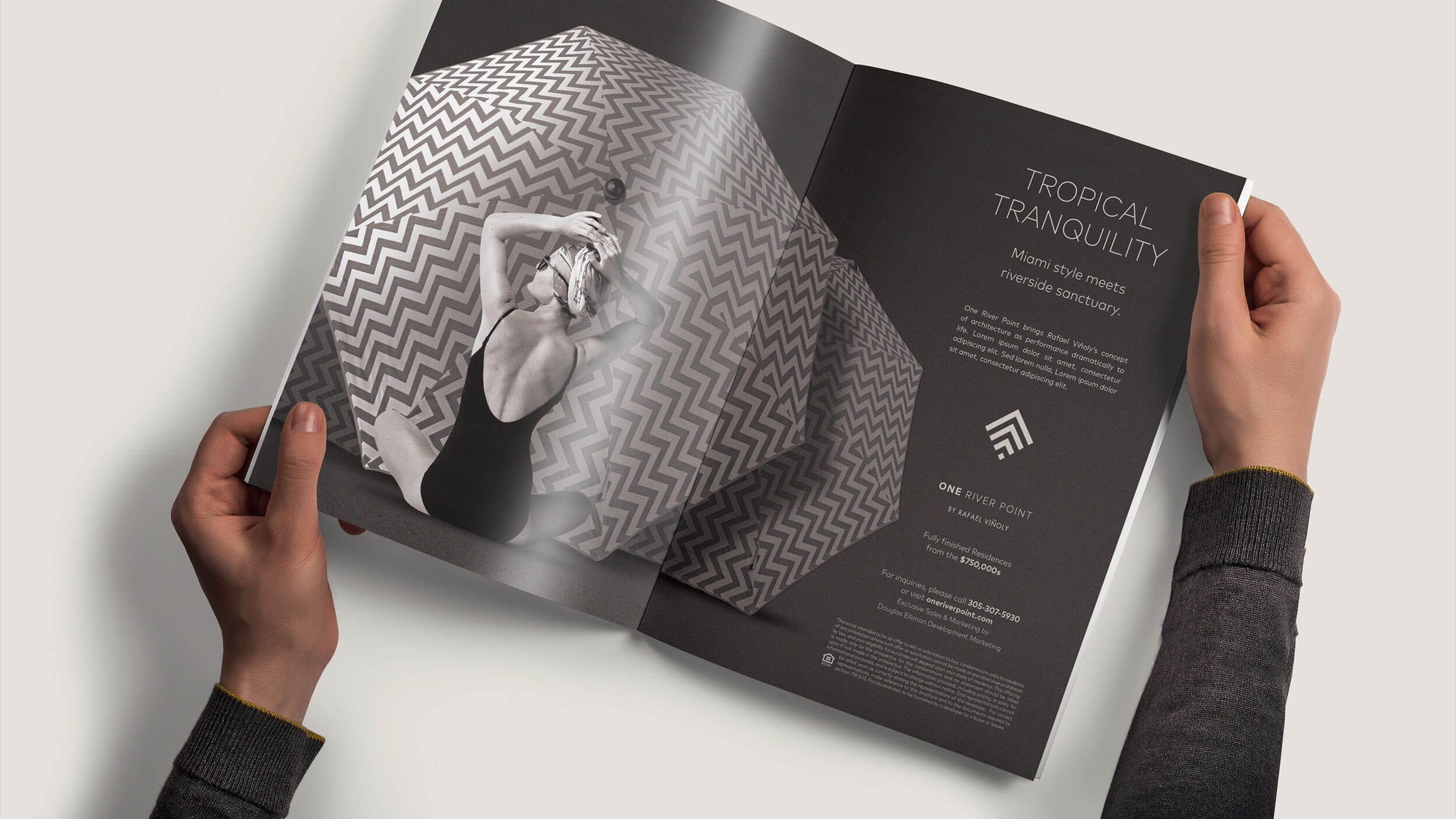 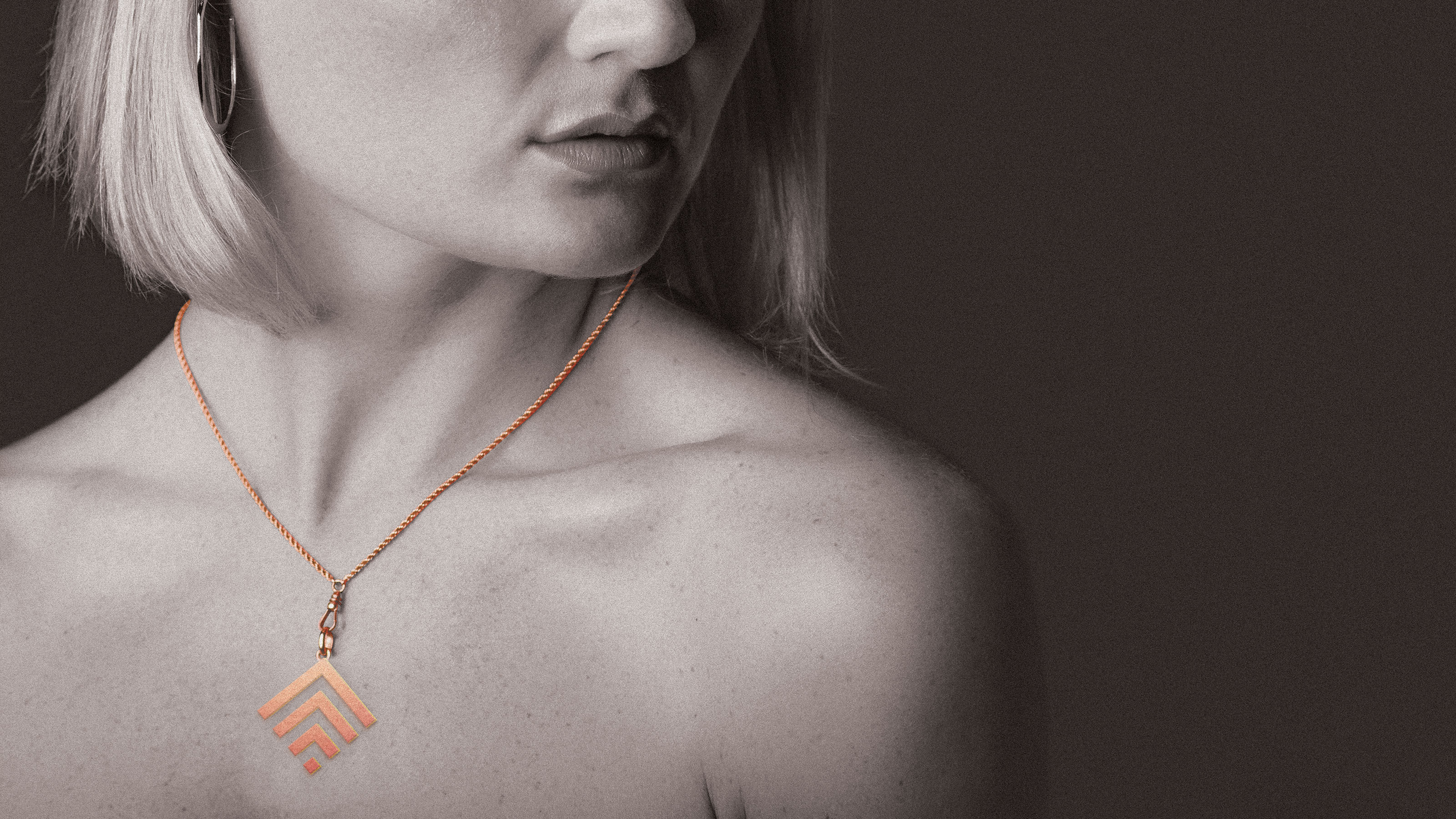 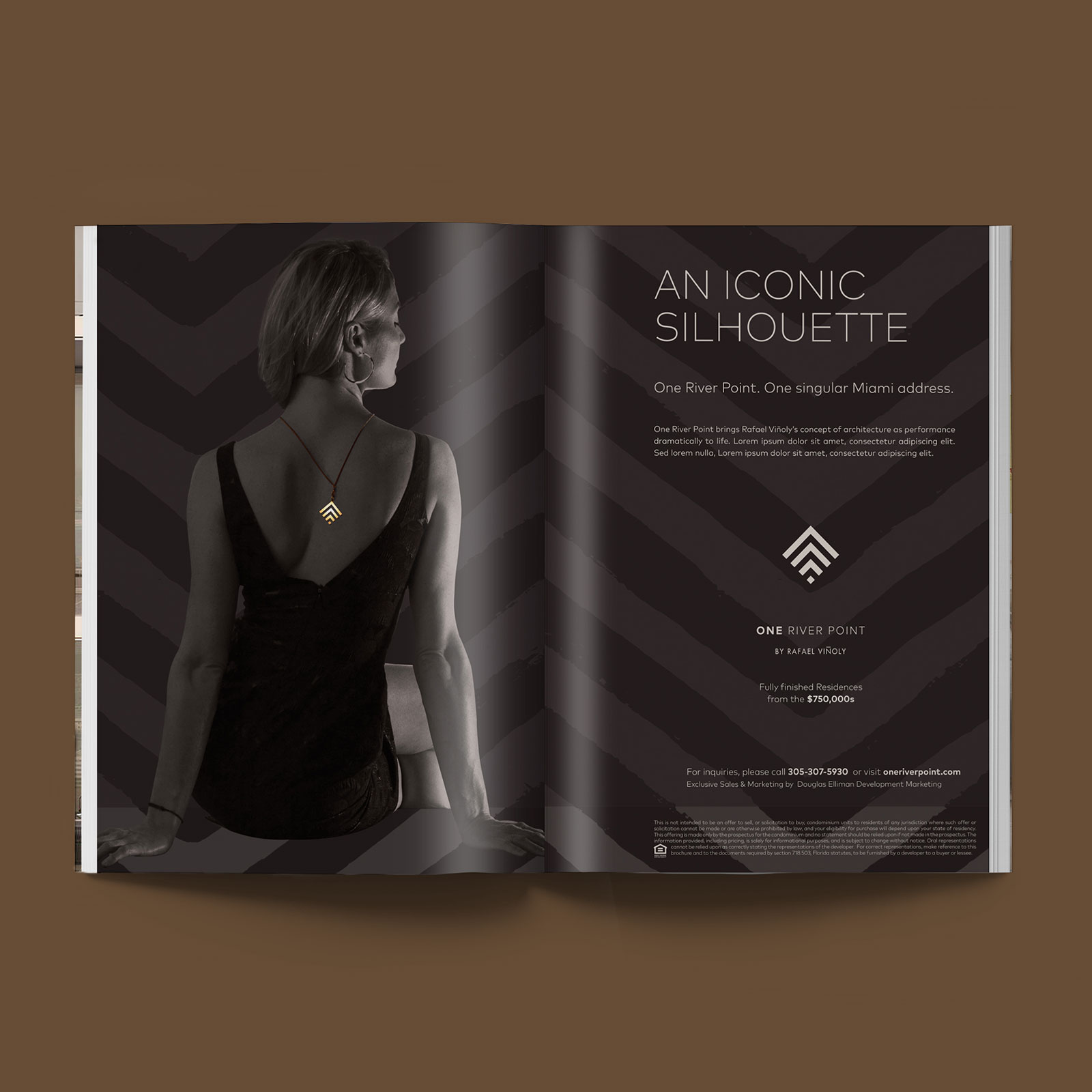 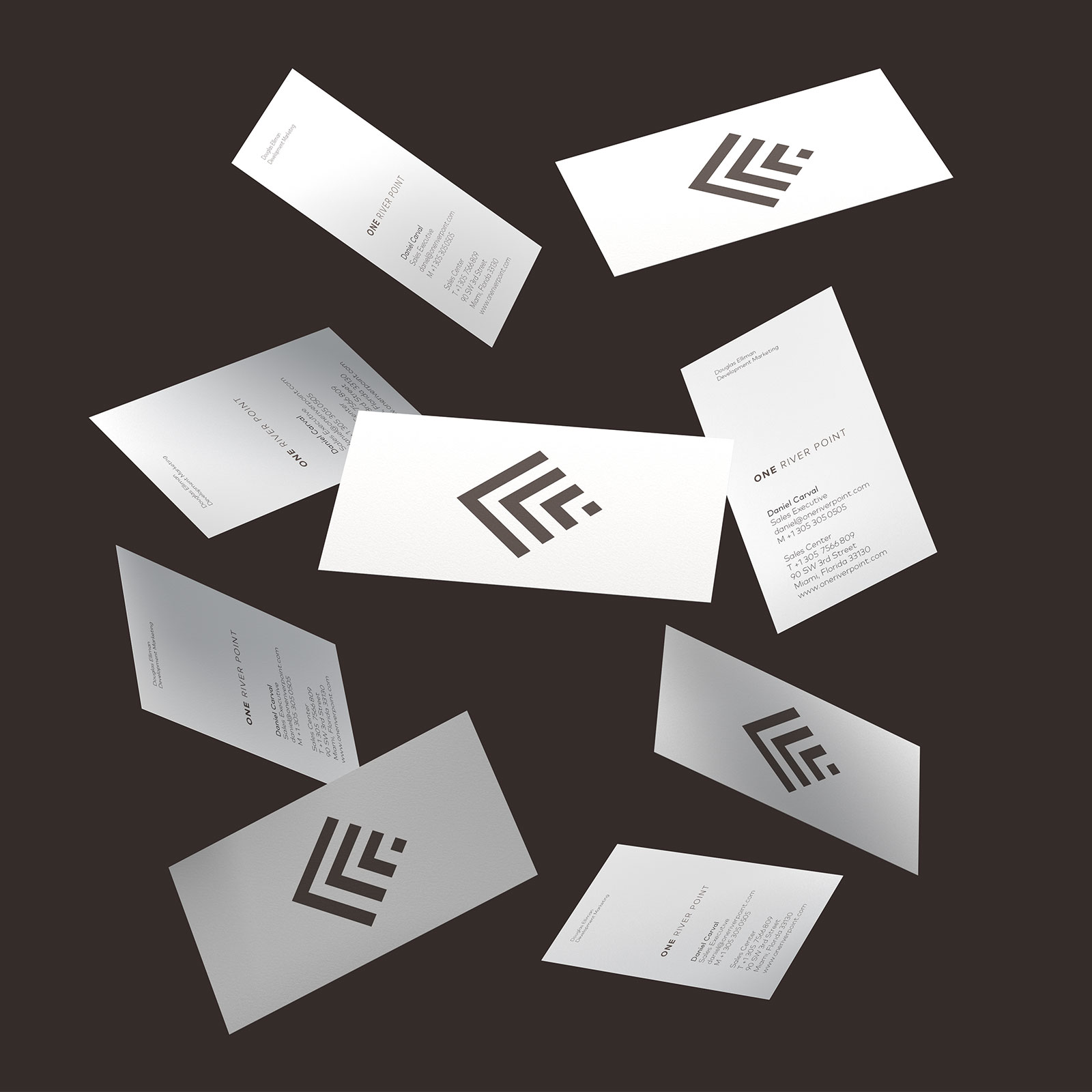 We consider all aspects of UX/UI to build custom coded sites that delight users and drive results for clients. View our websites 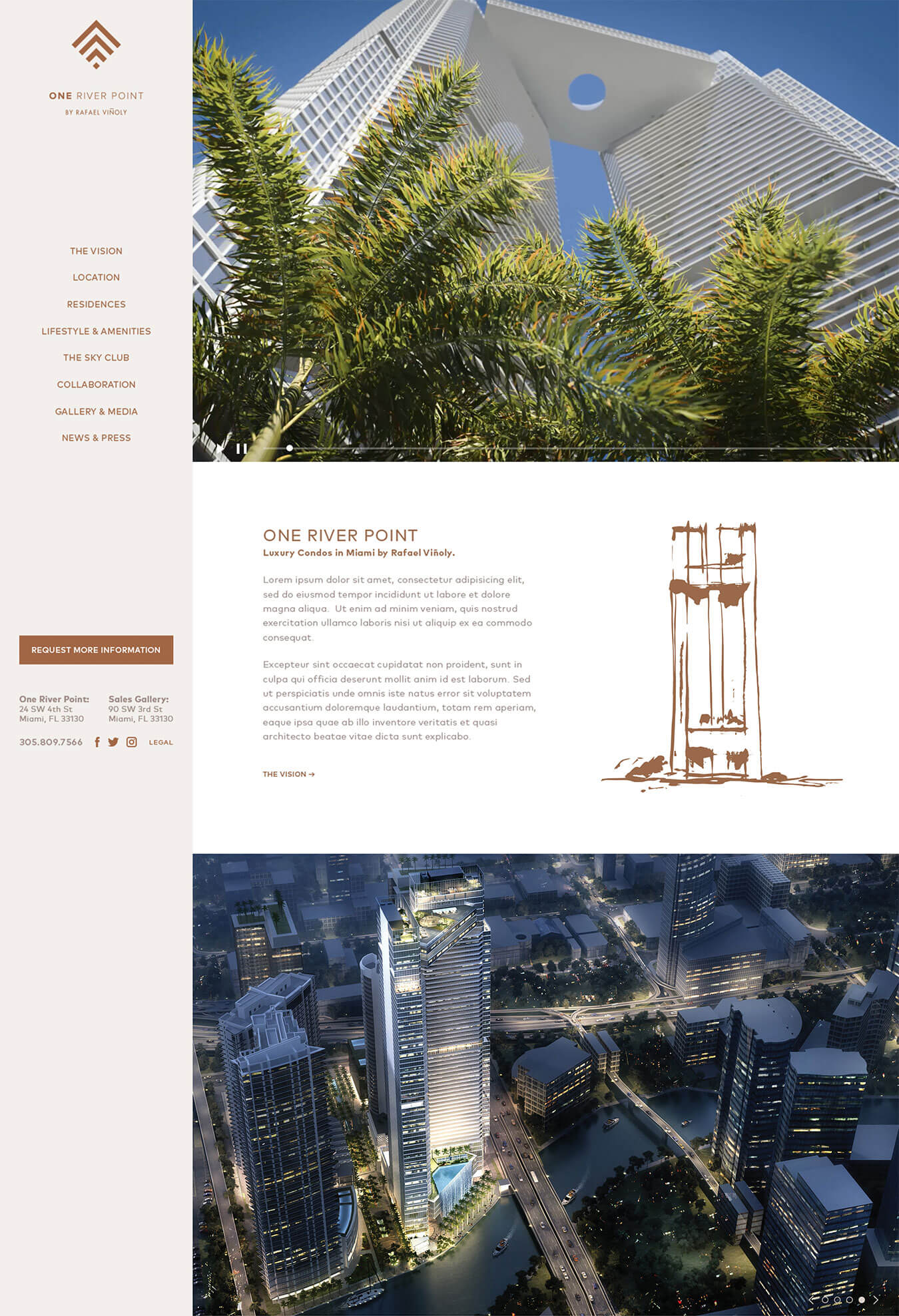 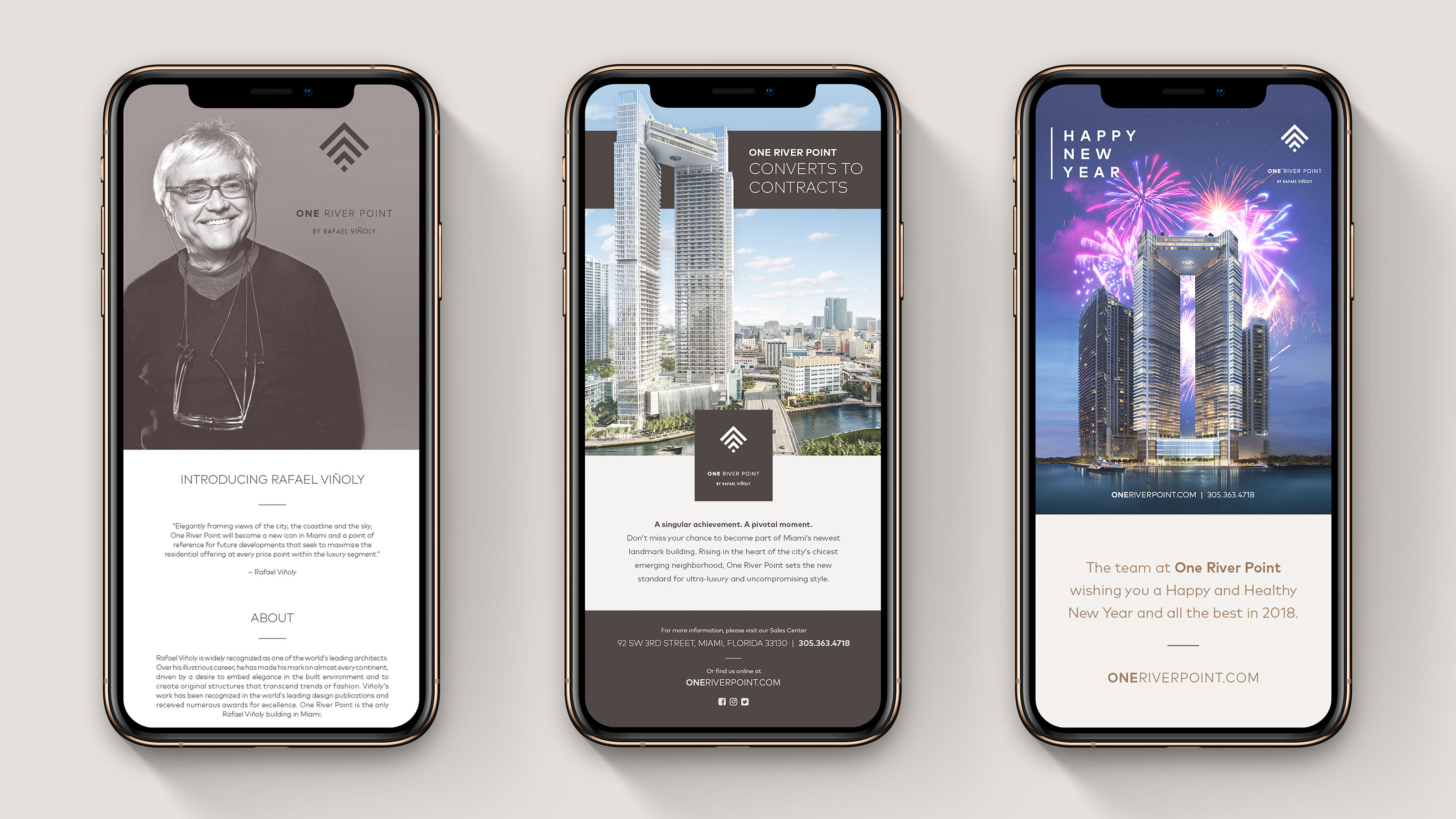 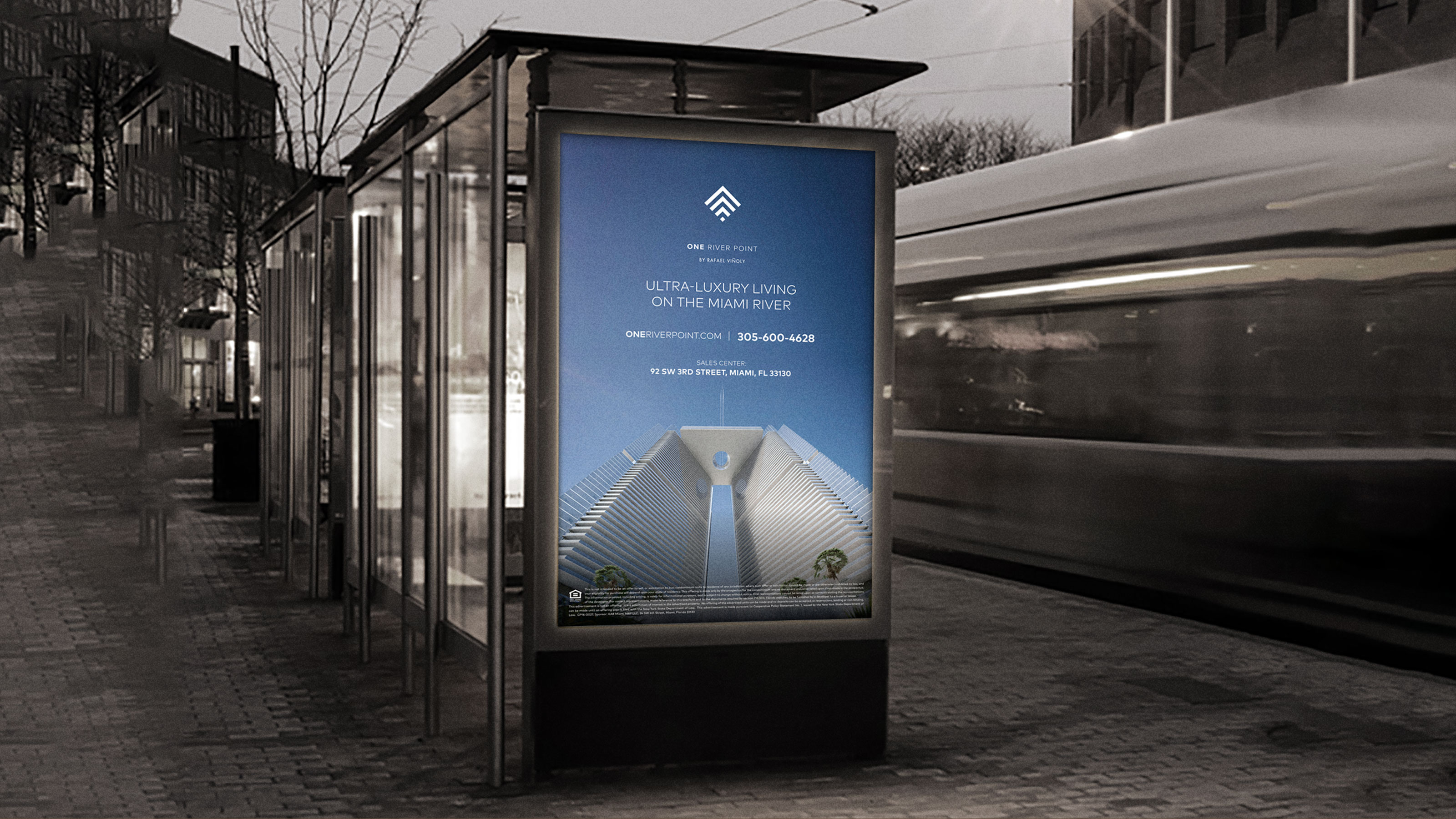