Snapchat – a lesson in what went wrong 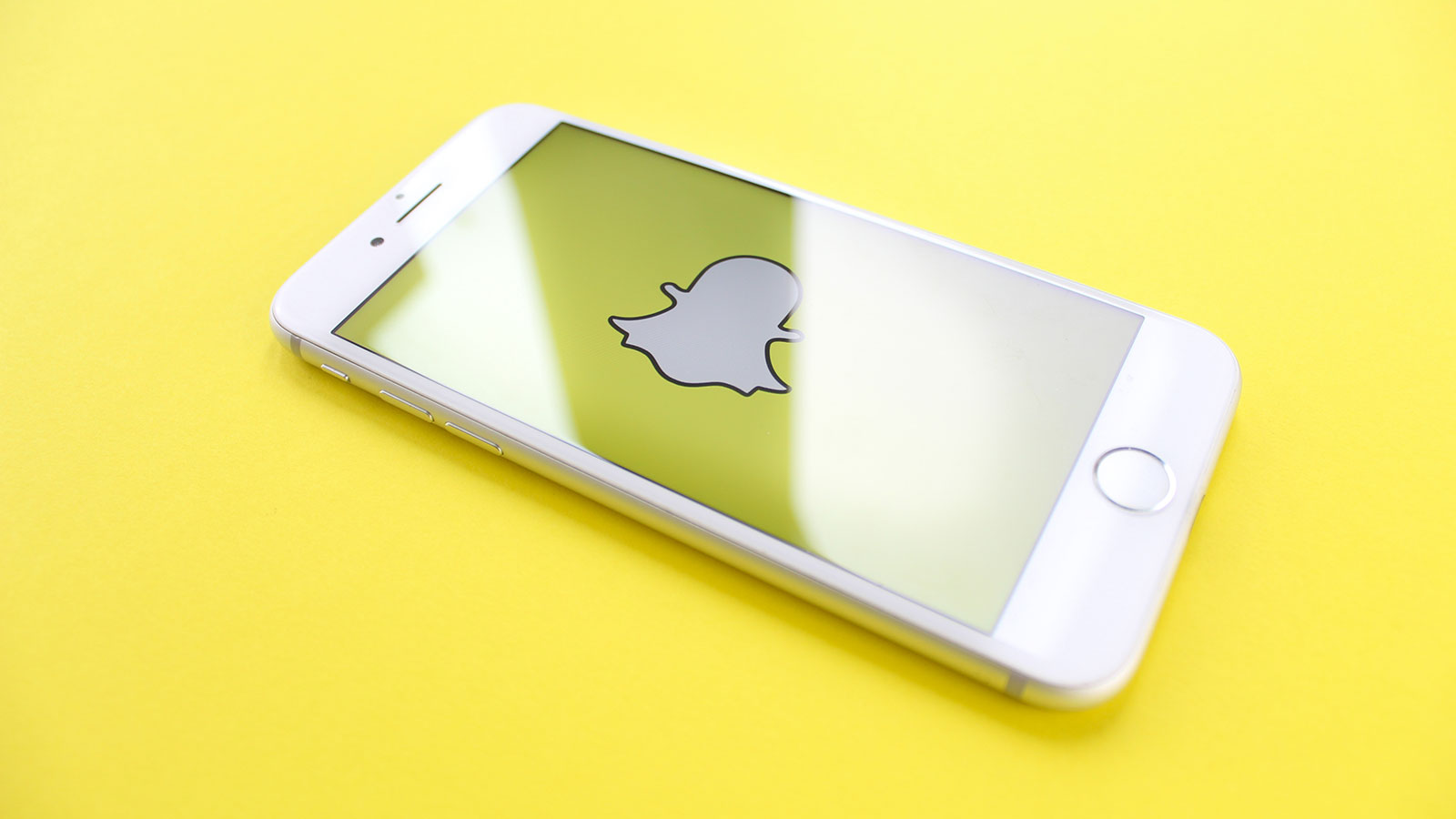 Snap Inc., created by Even Spiegel, Bobby Murphy and Reggie Brown, entered the social media stratosphere with a bang in 2011. While other social sites were focused on users creating permanent content and building personal profiles, Snapchat disrupted the social scene by focusing on short-term and erasable moments between users.

Combining quick moments with image messaging and proprietary fun filters, it was no surprise that everyone from White House staffers to Beyoncé jumped on the platform to share their every moment.

With all the buzz and excitement – what went wrong?

This might be a case in which companies that don’t continue to innovate and focus on their next big feature fall victim to their competition. For Snapchat, that problem came from competitors like Instagram and Facebook that jumped on all the features that once were proprietary to Snapchat…like 24-hour stories and filters, and with their combined 2.7 billion active monthly users, they started to steal Snapchat’s buzz.

Competition alone couldn’t cause such a decline in numbers though – so what else went wrong?

One of the things keeping users on the platform was their love for the user experience and design. So, what do you do if you’re Snapchat? You change the entire look and feel that your audience grew familiar to and, just like that, Snap was in the middle of a user backlash and market-value drop. Over 1.2 million petitions were signed from users demanding they revert to their old design layout and then there was the Tweet from Kylie Jenner (to her 24.5 million followers) that caused them to lose $1.3 billion in market value after saying “Sooo does anyone else not open Snapchat anymore? Or is it just me… ugh this is so sad.”

In response to the recent controversy, Daniel Ives, Snap chief strategy officer and head of technology research at GBH Insight, told CNN: “We believe this is an overreaction, as Wall Street is hypersensitive to the app redesign.”

They also stand by their recent redesign. The company said, “The new Friends page will adapt to you and get smarter over time, reflecting who you’re most likely to be Snapping with at that moment.” The same is true for the new Discover page, which will also “adapt to you the more that you use it.”

With the new changes, Snapchat wants users to focus on direct relationships and moments with the people they already know, so there won’t be any more “Keeping up with the Kardashians” on the platform.

Although Snapchat had a good 15 minutes, their relevance and active user engagement has been on the decline. So, what do they do from here? Only time will tell. They’ll need to address some major issues…from their design, to their mission, to focus on family and friends and, most importantly, they’ll need to create a new reason for people to flock back to the platform.

Will it be AR Glasses? Again, only time will tell, but may this be a lesson in how technology, pop culture and negative advertising affected a shiny star.