Kravis Center for the Performing Arts

More than 500,000 people attend events at the Kravis Center for the Performing Arts each year. Prior to the center’s greatly expanded, 25th anniversary season, Kravis leaders asked Ideabar to concept and create a cohesive, season’s worth of celebrations in print and video, including logo animations, sizzle reels, Playbill cover designs and stories about the center’s history, community impact and future. The multimedia celebration of this community treasure boosted box-office revenue and sold out its black-tie gala weeks in advance. A year later, the Kravis Center turned to Ideabar for help in positioning, branding and launching a $50 million capital campaign to fund the renovation and expansion of its 10-acre campus.

The 25th anniversary campaign and collateral boosted ticket sales and received positive attention from county leadership. Less than 10 months after the launch of Kravis 2020, the center had already raised $19 million of its $50 million goal. 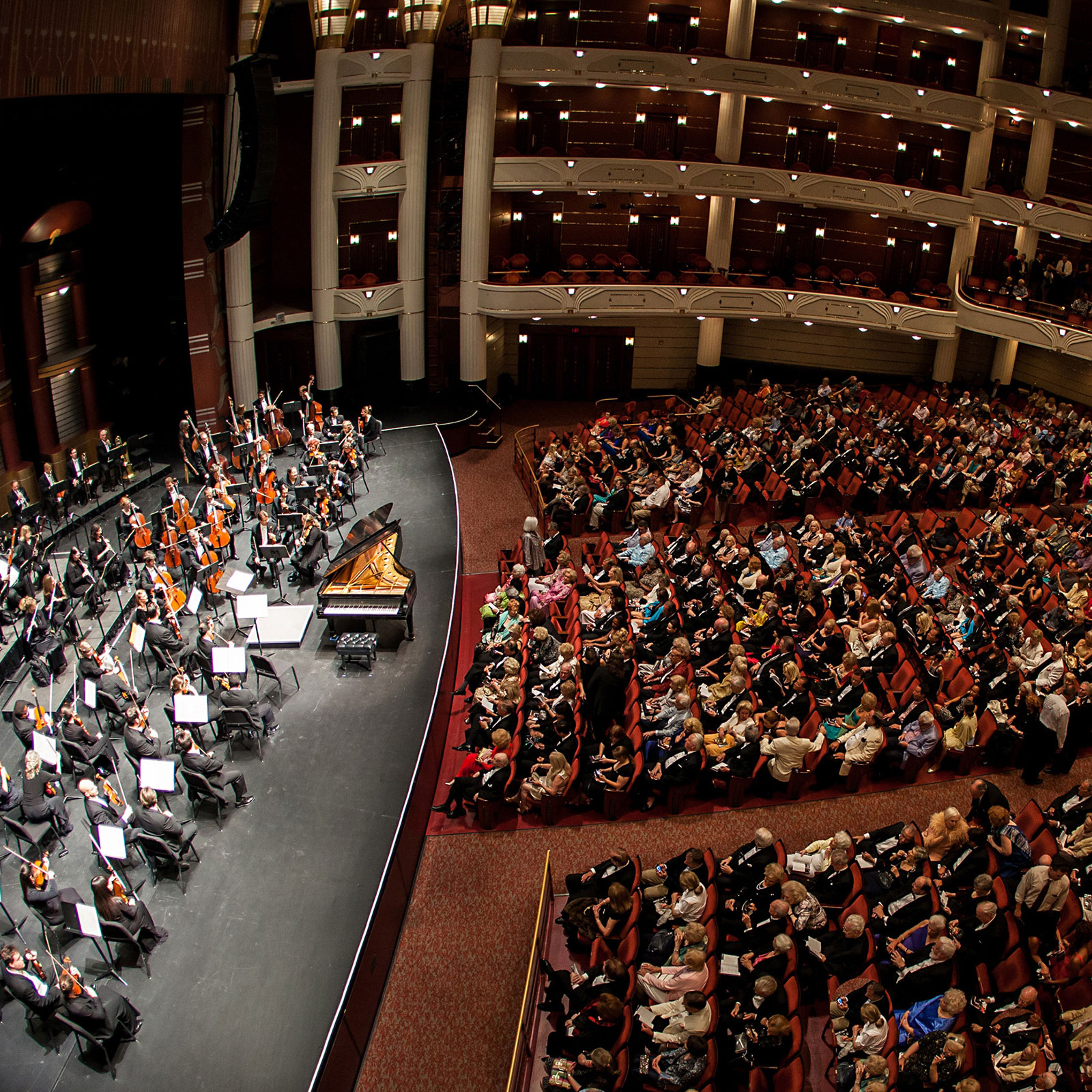 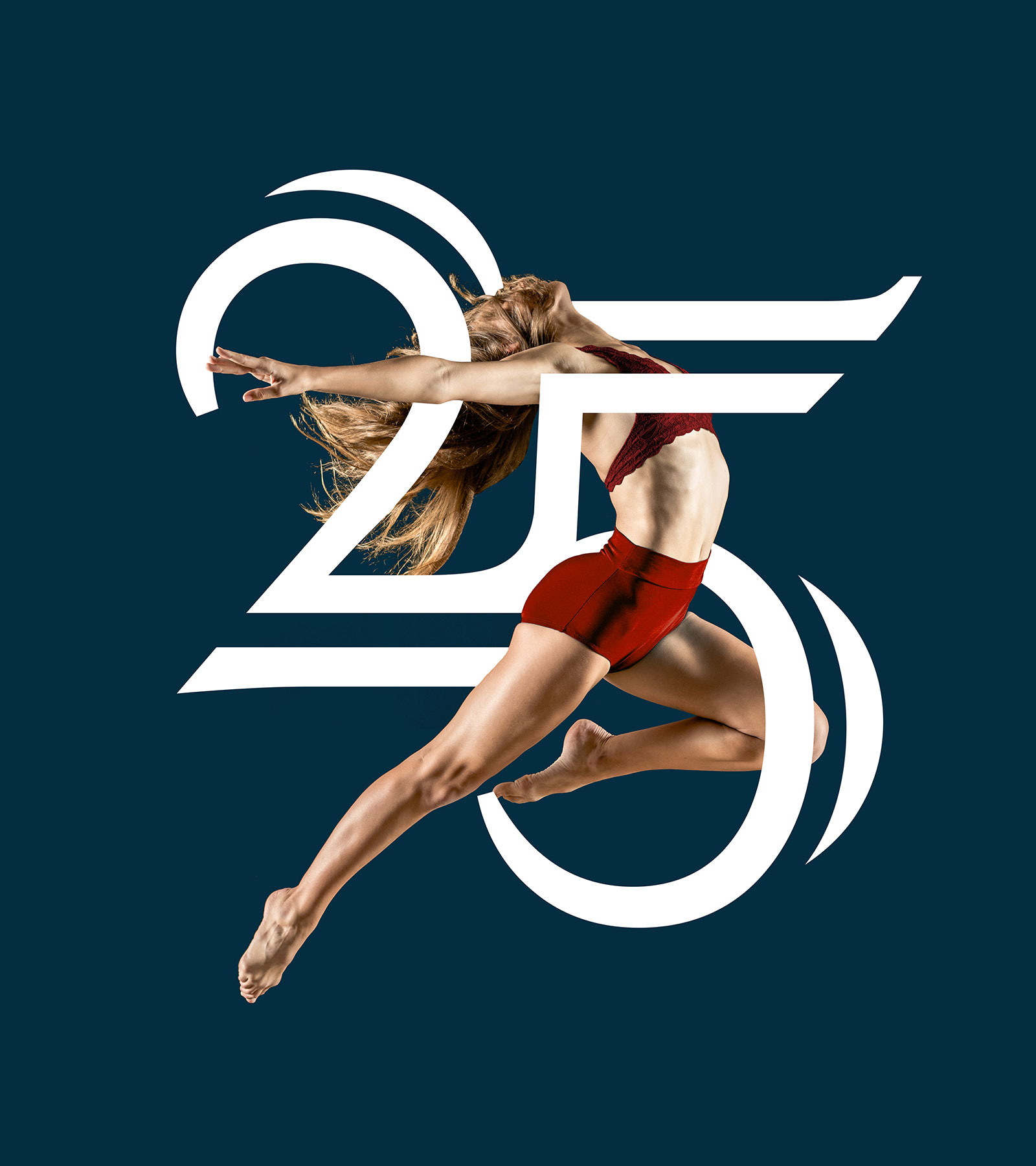 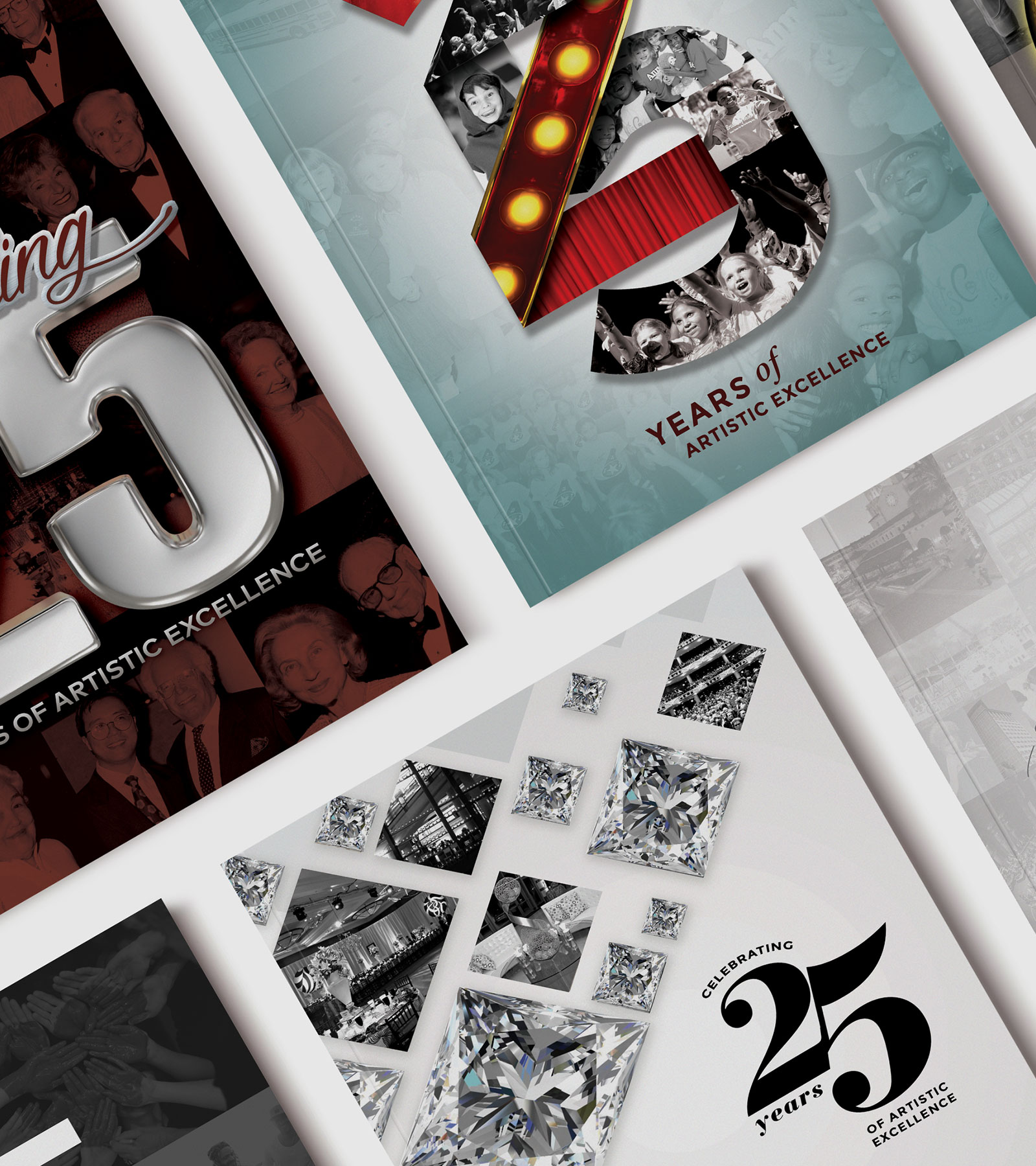 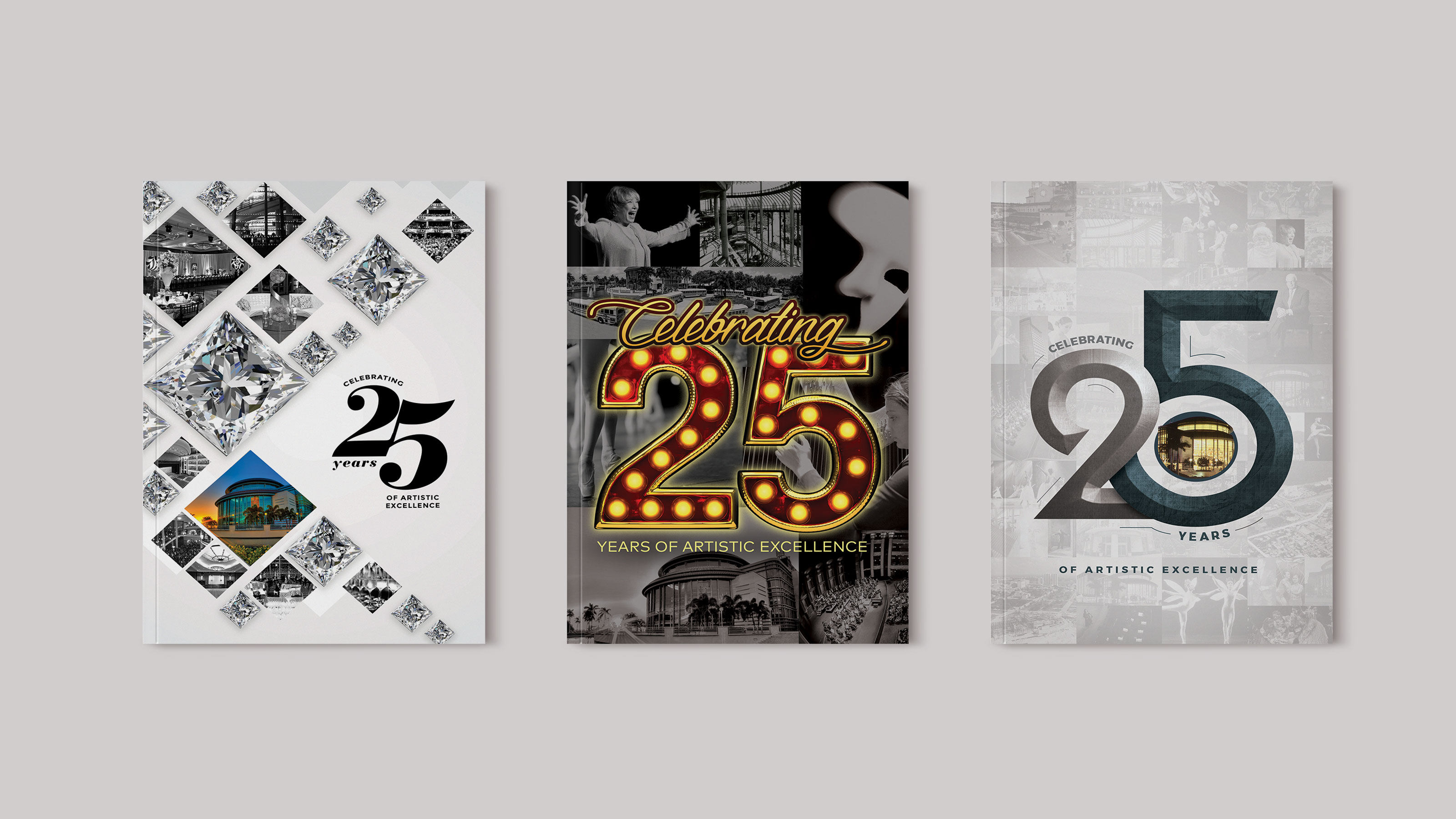 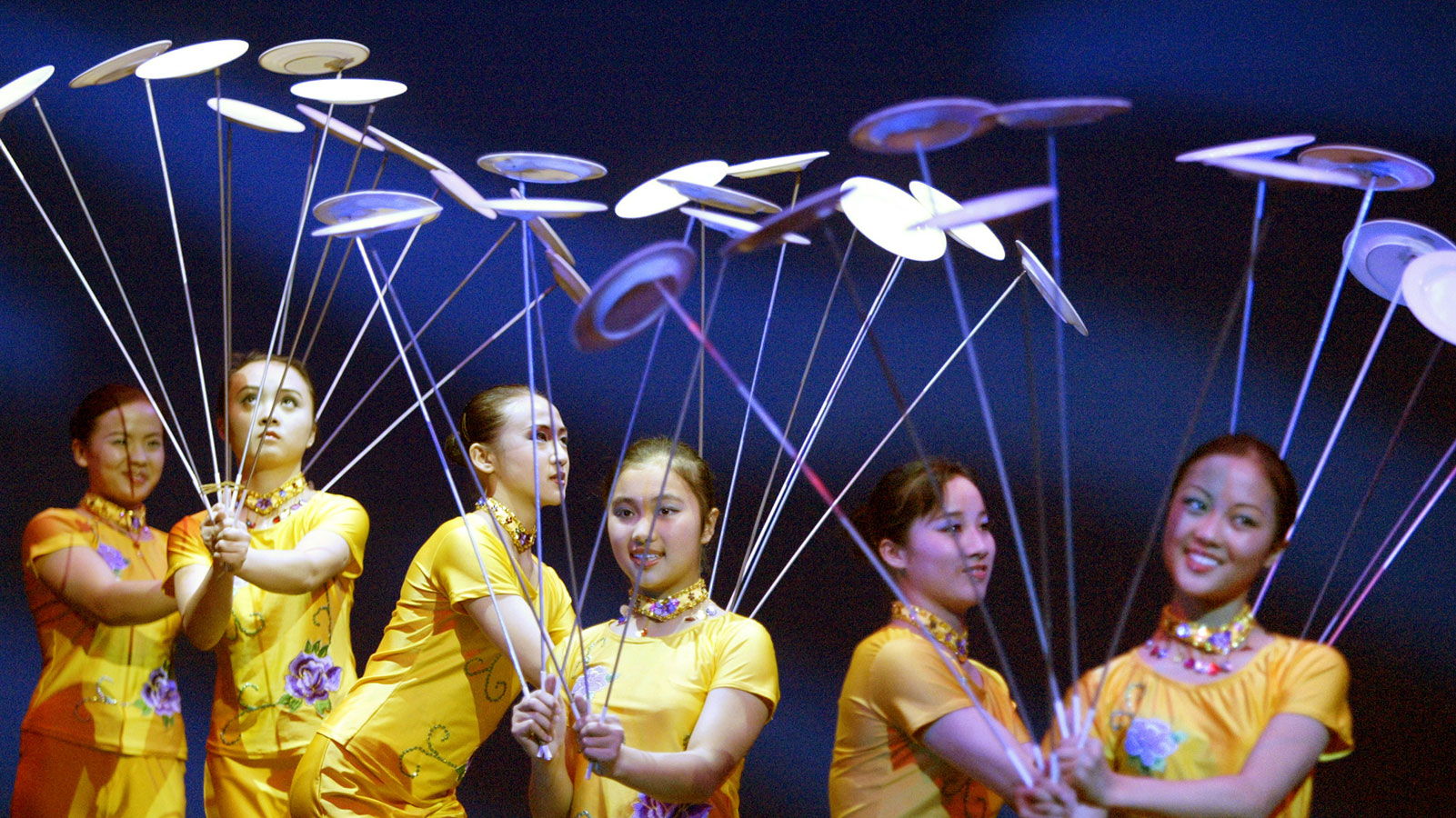 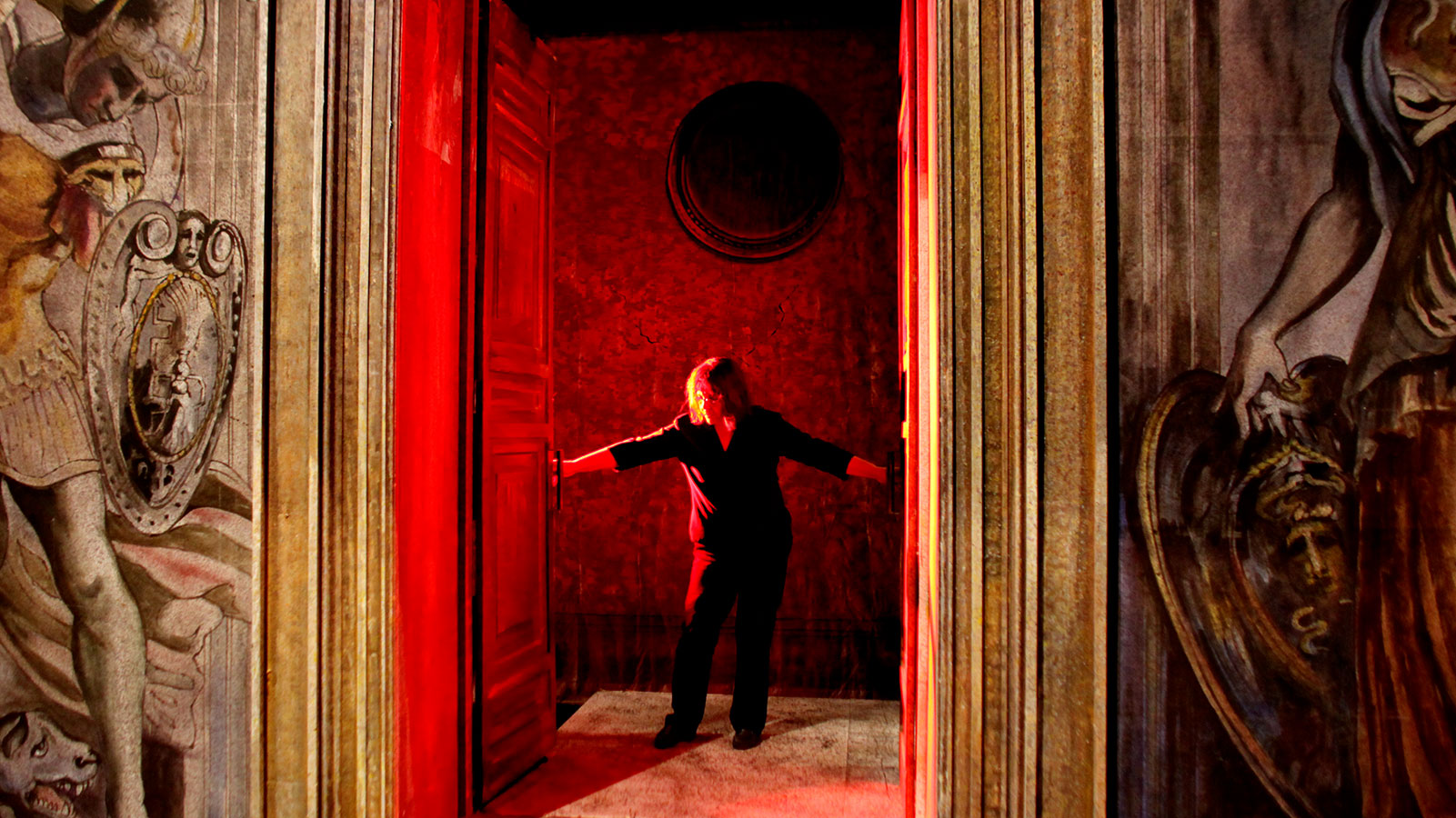 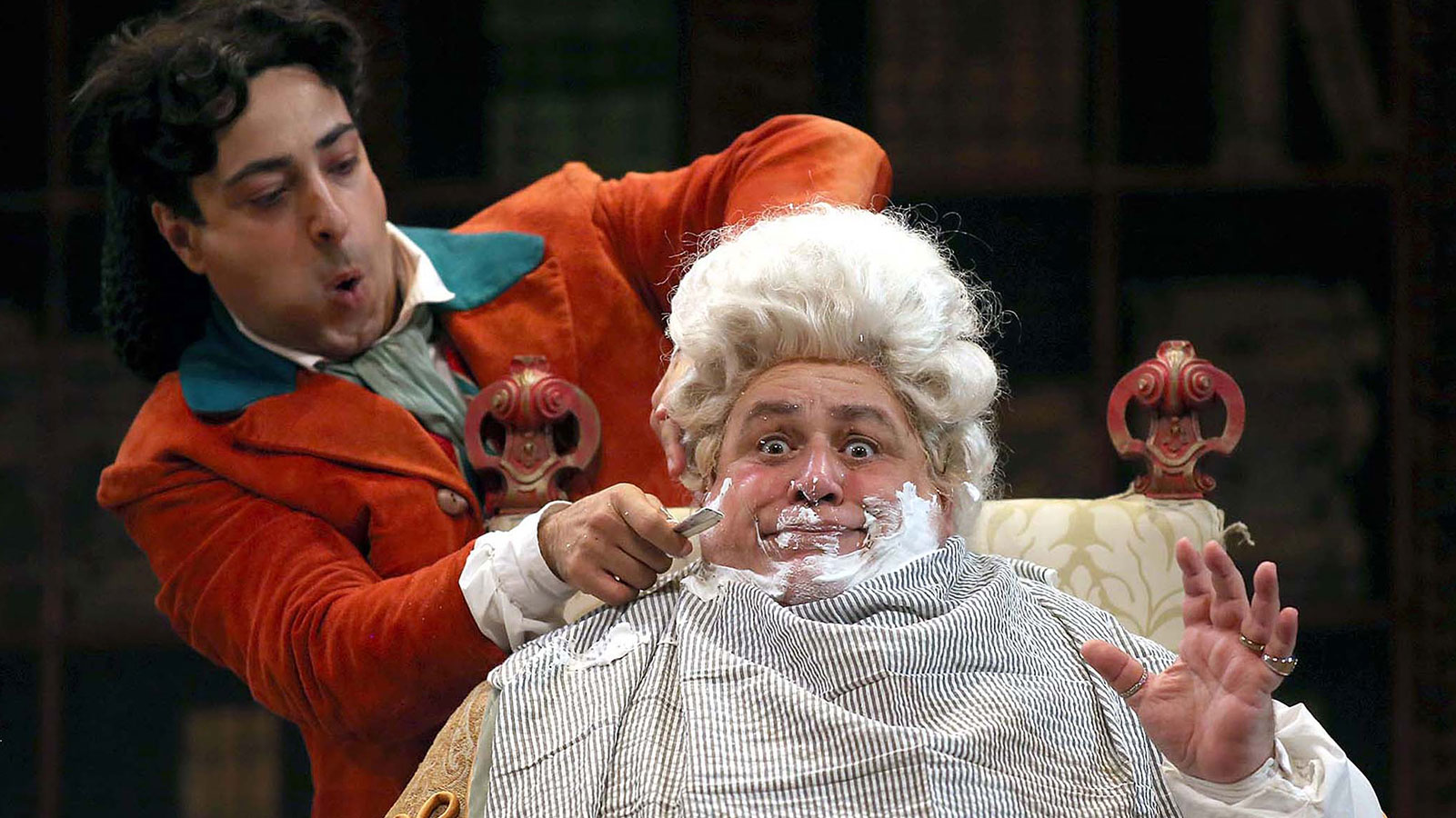 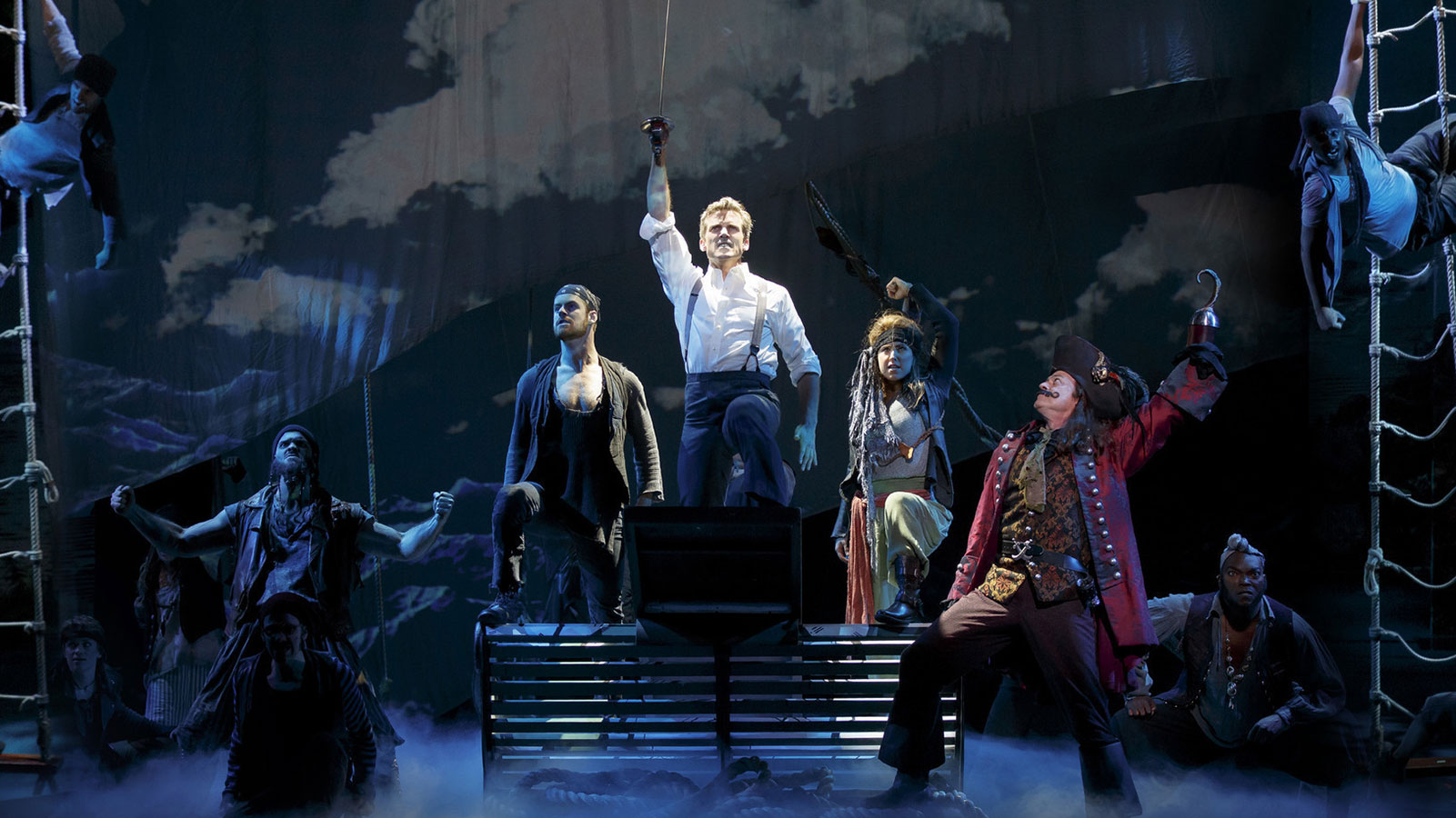