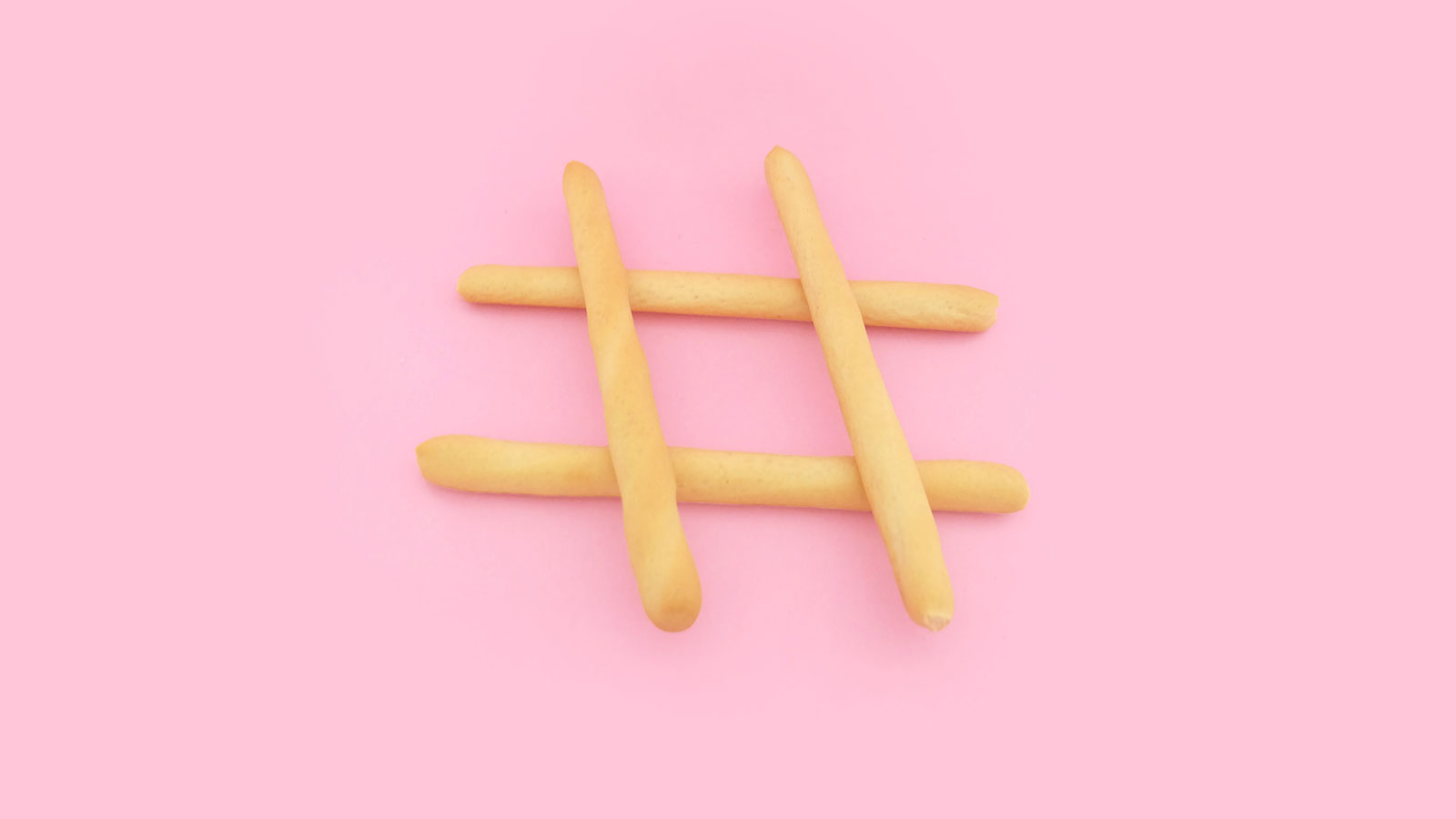 Digital marketing is evolving at the speed of light, and changes with Facebook’s advertising policies are a clear example of that reality.

This year has been a rollercoaster ride for one of the digital marketing landscape’s largest advertising platforms. From personal data availability concerns to clickbait posts dominating newsfeeds to fake news – Facebook really has been put through the ringer in the first half of 2018.

Despite their woes, Facebook is still maintaining roughly 20% of total U.S. digital ad spending, and social media advertising is still set to overtake traditional TV advertising by 2020. We believe this is due in large part to algorithm changes and updates to advertising policies on the Facebook platform.

In January, Mark Zuckerberg announced a change to their algorithm that addressed the way their platform would prioritize newsfeed content.

In summary, Mark stated that you’ll see less public content like “posts from businesses, brands and media” in favor of “meaningful conversations.”

While this may have been good news for personal users, it was not well received by Facebook page owners.

Historically, the newsfeed displayed data in a chronological order, whereas now their algorithm decides the order of posts by engagement factors. Today, for “businesses, brands and media,” climbing the newsfeed is all about interactions and it is measured by comments, shares, reactions and other micro-interactions.

Facebook’s goals with this change was to drown out the noise and amplify quality and relevant content for their users. While this shift does threaten potential reach of businesses, it does encourage a more personal interaction on the social network, and embracing these changes can help bolster marketing efforts.

Brands focusing on high-quality/relevant content that encourages engagement are remaining prominent. Other brands have turned completely to a paid strategy, while a few others made the decision to leave the social media platform completely.

In recent weeks, Facebook’s advertising and privacy policies have been updated as well. Along with the rollout in late May of the General Data Regulation and Protection Act (GDPR), which covers digital privacy rights of European citizens, Facebook announced that they are complying with the standards regardless of where their users reside. Some of these privacy protections include asking users to review the data that they are sharing, allowing opt-outs for targeting like “political affiliation” or “relationship status,” and allowing users to remove facial recognition tech.

Scandals surrounding Cambridge Analytica have led to the social media platform to launch a bounty program targeting data abusers in which it will offer rewards for reporting apps collecting personal data on Facebook and passing it off to malicious parties to be exploited.

While this social media platform certainly has gotten a lot of dirt on its face in the past few months, Zuckerberg seems to be taking the correct measures now to ensure that the platform’s original purpose of connecting people is not lost in the billions of dollars that advertisers are throwing at it.

It is more important now than ever to have a solid social media strategy that puts people first if you are one of those “businesses, brands or media” companies that leverage Facebook.

Every organization has a valuable story to tell — one that impacts the bottom line. We tell powerful brand stories through marketing + media services. Come to Ideabar. Own your story.