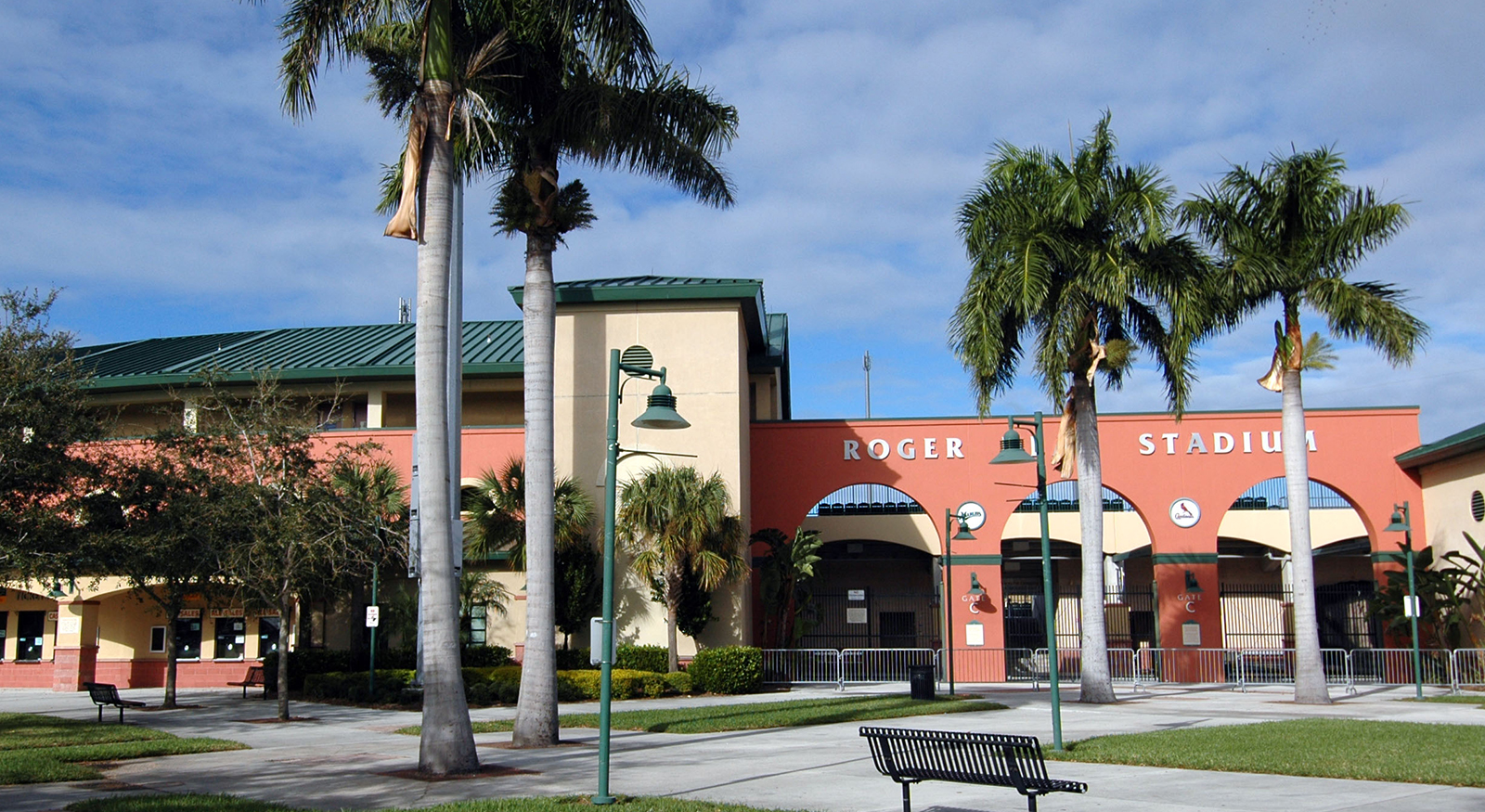 The Ideabar bench is deep with baseball fans.

So it’s a big day each March when the team takes a field trip to see a spring-training game at Roger Dean Stadium in nearby Jupiter, Fla.

And this year, we were thrilled to sign on with the 19-year-old baseball stadium to make its website more fan-friendly.

As we warm up for opening day, here’s a little inside baseball information on Roger Dean:

And here’s one more fact for the road. Roger Dean Stadium is located within Downtown Abacoa, another Ideabar client.